Asgard is named for the home of the Norse god of thunder and lightning. As the words described, it is closely relevant to the management and control in cloud.

Netflix build a tool named Asgard, which is used to control and manage their AWS cloud. In 2012, Netflix announced that Asgard was open-sourced.

Then…… it is time to start the story.

Asgard is a web-based tool for managing cloud-based applications and infrastructure.

What Asgard can do 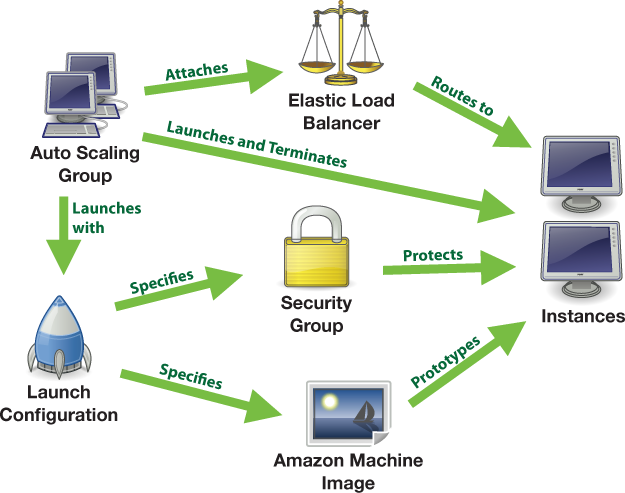 Here’s a quick summary of the relationships of these cloud objects.